Samsung is Apple's strongest competition right now, and the way it's worded, you'd think Apple have sold more. Well, in Q3 of 2011, Samsung beat Apple by 65-percent in unit sales, to take over the global lead. But, it was Samsung's greater phone lineup, which consists of so-called "feature phones", which are just the traditional cell phones, that Samsung were celebrating in their recent press release. 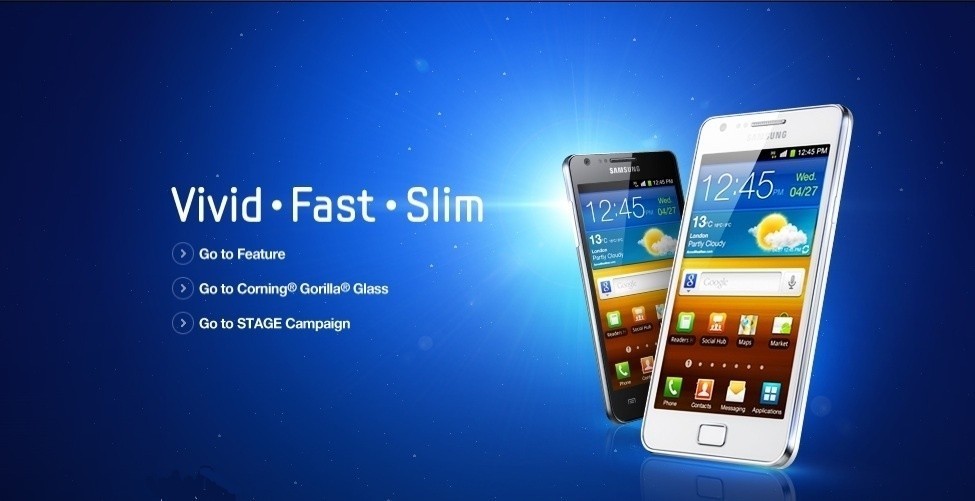 Samsung now have to look at Nokia's 2010 market, where they moved an astounding 453 million devices, compared to Samsung's 280 million. Samsung have not revealed precise numbers, but sales of "over" 300 million would indicate at least a 7-percent growth.

Samsung's success has come at the fall of Nokia, where they reported shipping 245.9 million traditional cell phones and 57.7 million smartphones, in the first three calendar quarters of the year, quite a fall from last year. Samsung is at Nokia's throat in the biggest feature phone and smartphone market in the world, China.