Sequel to the 2009 action flick, G.I. Joe: Rise of the Cobra is nearly here, with G.I. Joe: Retaliation arriving in the middle of 2012. Today we have the first teaser trailer to the new movie, which has some new stars in the form of Dwayne "The Rock" Johnson and Bruce Willis. Yes, Bruce Willis!

The above trailer shows off a bunch of scenes from the movie, and a tease of the storyline. It seems the G.I. Joe's have been wiped out after an attack, and the 'retaliation' from them is what the movie seems to be about. Bruce Willis is in it, so it's an instant buy for me, as cheesy as he has become lately, I have an old school 80's/90's action movie love for the guy.

The new G.I. Joe movie still includes some other big name stars such as Channing Tatum, Adrianne Palicki, Ray Stevenson and Arnold Vosloo who plays Zartan, whom the G.I. Joe team have to face off against. 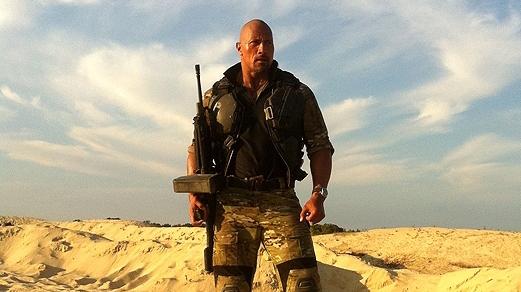