Intel have just announced that their fourth-quarter results are going to be lower than their previous outlook due to the Thailand floods and the resulting shortage on hard drive supplies. Intel now expects a fourth-quarter revenue of $13.7 billion, plus or minus $300 million, on both a GAAP and non-GAAP basis, lower than the previous expectation of $14.7 billion, plus or minus $500 million. 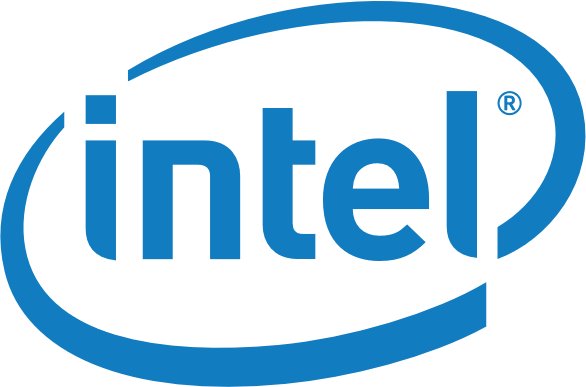 All other expectations from Intel remain unchanged.