This is something that should develop into 2012, but early reports are that the European Commission just announced a few hours ago that they have opened a formal antitrust proceeding to investigate whether a number of international e-book publishers have engaged in anti-competitive practices affecting the sale of e-books in Europe, "possibly with the help of Apple." 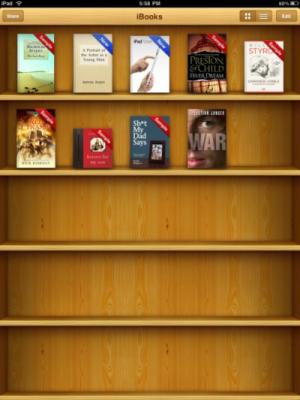 The Commission says it will investigate whether these publishers and Apple have engaged in illegal agreements or practices that would "have the object or the effect of restricting competition" in the European Union or in the European Economic Area (EEA). The Commission isn't stopping there, either. They're also looking into "agency agreements" between the publishers and e-book retailers, in collaboration with the UK Office of Fair Trading.