This is something we knew was coming, after the success ASUS have enjoyed with their Transformer line of Android-powered tablets, we now hear the news of the ASUS Padfone which is set to debut early next year. 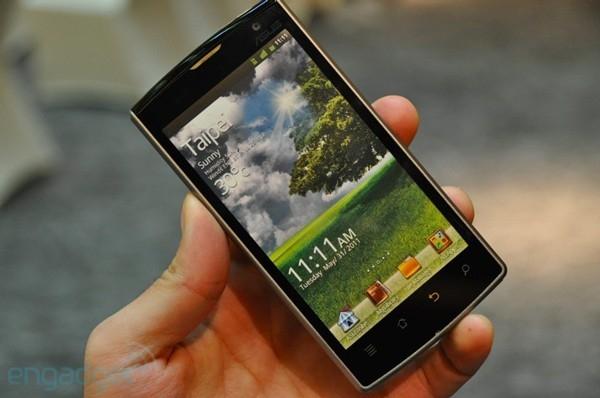 ASUS' Padfone is expected at MWC 2012 in February and is reportedly going to sport NVIDIA's Tegra 3 SoC. This should mean it should be just as fast as ASUS' other Tegra 3-sporting Eee Pad Transformer Prime, which if you remember, is a quad-core (with a fifth companion core) rocking device.

Does this mean we're headed into quad-core smartphone territory as early as February 2012? Exciting times ahead for not only ASUS, but Google, NVIDIA and every single one of us tech heads!