Acer expects its ultrabook pricing to dip below US$1,000 that they're current sitting at, to between $799-$899 in the second quarter of next year. This is a decline of 20-percent and is set to drop even further in 2013. 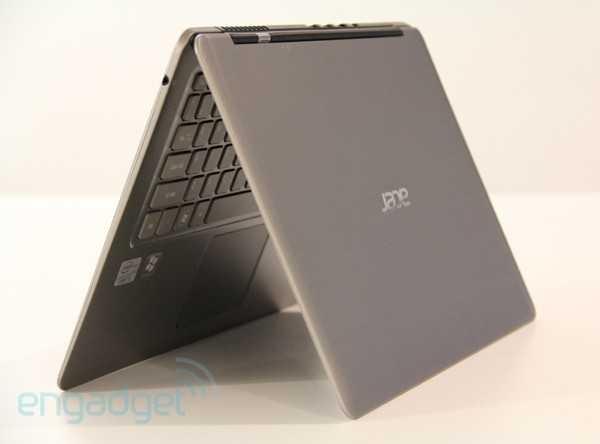 The Thailand floods to affect everyone, Acer included. Wong expects Acer to only experience a supply gap of between 10 to 15-percent in Q4 2011, far less than the overall supply gap of 30 to 35-percent estimated by hard drive manufacturers. Wong also expects Acer to be breaking even in the fourth quarter, and also expects to have Acer to return to its prior position as second-largest notebook ranking in 2012, with its performance in the China market.