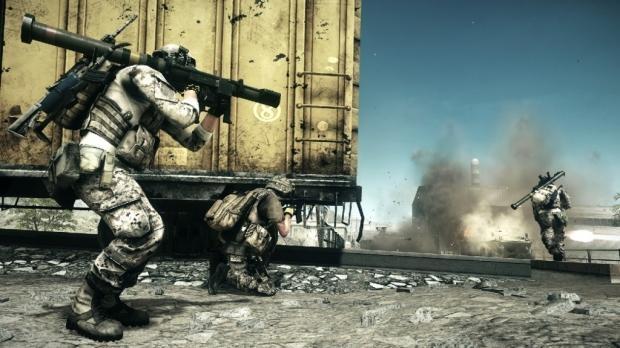 Sony's Asian PlayStation Store lists Battlefield 3 Back to Karkand for December 7, 2011, which is how the news broke of the December 14 date. I don't mind waiting 7 more days, because I'm just so damn excited.

For now, enjoy yesterday's gameplay footage from one of the maps on Back to Karkand, Gulf of Oman.