Facebook will reportedly file its long-anticipated IPO between April and June of next year, according to The Wall Street Journal. The initial public offering will value Facebook at more than $100 billion, according to people "familiar with the matter". 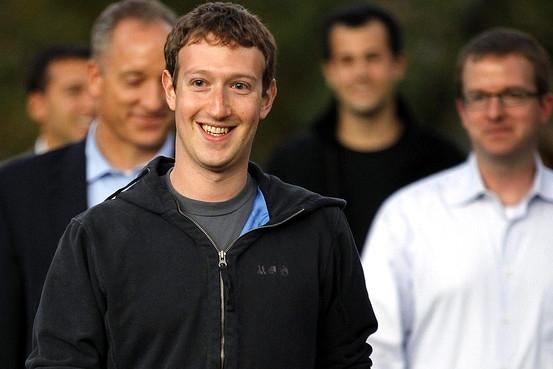 Facebook is raising $10 billion in its IPO - which would be one of the largest ever, in a deal that might give Facebook a $100 billion valuation, something that is double when compared to a company such as HP.

Larry Yu, a spokesman for Facebook has said "We're not going to participate in speculation about an IPO". More on the IPO talk is available at the source.