And hopefully one for me? Both Samsung and LG are set to flood the halls of CES 2012 with 55-inch OLED TVs, with South Korean sources believing that they will launch just in time for the 2012 Olympics. Prototypes of the 55-inch OLED screens, which are promising less power consumption, thinner profiles, and perfect response times (YES!), were tested and approved earlier this year. 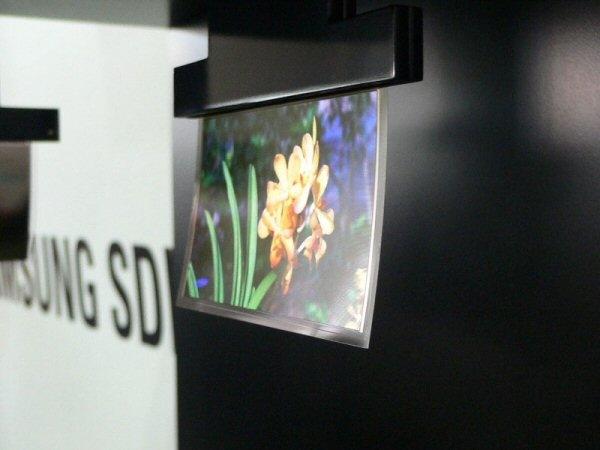 Samsung have thrown away its existing Fine Metal Mask (FMM) process and replaced it with Small Mask Scanning (SMS) to create the large-screen OLED TV. LG on the other hand has gone with white OLED with color filters to create the prototype.

The TVs are quite expensive to produce, so a pilot-run is expected to launch next summer followed by the launch of more units by the end of 2012. Sources suggest that Samsung and LG will hit mass-production of the TVs by 2014. CES 2012 kicks off in Las Vegas on January 10, 2012. I obviously know what I'm getting next year. Surround Vision setup? Three 55-inch OLED screens with amazing response times, uh yes thanks!