Well... Activision has just come out and announced that the latest Call of Duty entry, Modern Warfare 3 has set a new five-day record for an entertainment product by grossing more than $775 million. This achievement breaks previous records set by the last COD titles, which took in $650 and $550 million over their first five days. 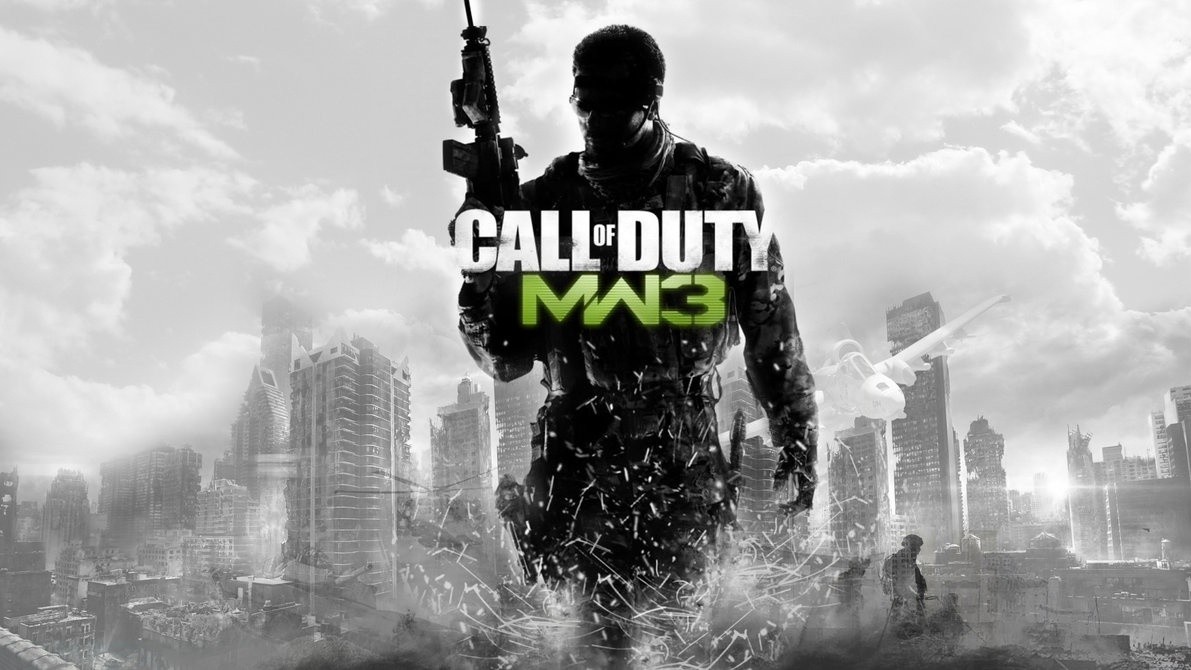 Considering that even the biggest Hollywood movies don't even come close to achieving a $300 million five-day record, MW3 walks into the room, shoots all of those Hollywood movies dead, grabs a cigar out of their bleeding carcass, sits down, throws its legs up on the table and smokes that cigar, like, a, boss. Battlefield 3 may be the 'better game', but Modern Warfare 3 has shown that it still cements itself into history, yet again.

Keep in mind that these numbers will swell when we look at international revenue, DLC and other COD-related purchases. The game has its issues, Elite being delayed on PC, various problems with the service even on consoles, but you can't deny the green that it has made. Wow. $775 million in five days.