I personally haven't gotten into Minecraft myself, but I know of it and know of how insanely popular the game is. Notch, head of Mojang Specifications studio that developed Minecraft, have announced via Twitter that Minecraft has gone gold.

Public betas have been around for over twelve months now, with four million copies of the game sold already. The final version of Minecraft won't be officially released until the Minecon conference on Friday, but the current version is reportedly pretty close. Mojang have a variety of clients available, Windows, OS X and Linus. An iOS version is said to be in the works, but not ready yet. Where Android-based users can download Minecraft from the Android Market.

Until Friday, Minecraft is available with a 25-percent beta discount, which brings the price down to $22. I've always wanted to get into Minecraft, but with an 8-month old baby at home and Battlefield 3, and two jobs, my hands are pretty much tied behind my back. Maybe one day soon! 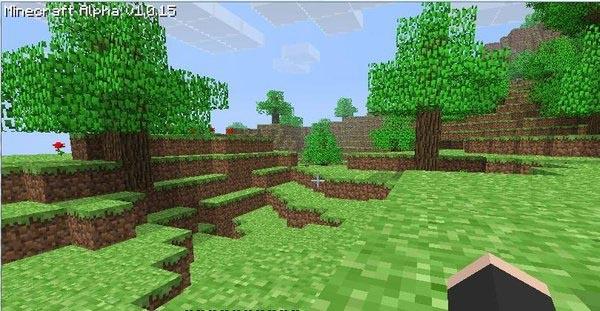