Apple have released iTunes Match to the public, kind of. It's currently only available to those of you lucky enough to be in the US. iTunes Match is iTunes in the cloud, the service allows you to store all of your music (up to 25,000 songs) on Apple's cloud-based servers. 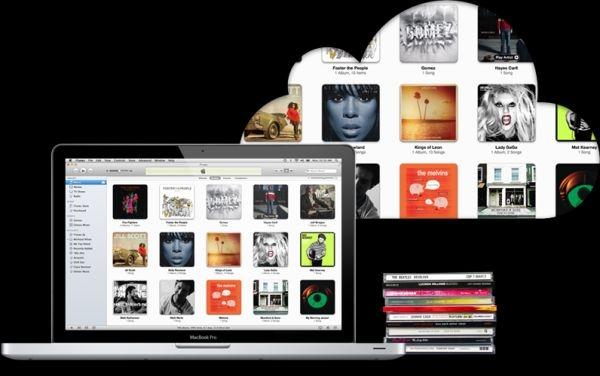 Once the music has been uploaded, you can access your music anywhere as long as you're Internet-connected. Not that impressive, huh? The impressive part is this: you will only need to upload the songs from your library that are not already available on Apple's iTunes Store. Songs that are already available on the iTunes Store are already sitting on Apple's servers, so an upload isn't required.

This is a huge advantage over the competition, and since most iTunes Match users will have something like an average of half of their songs on the iTunes servers already, its as simple as 1-2-3. iTunes Match is priced at $24.99 per year and as I said before, is only available in the US. iTunes Match is available now, and with it, Apple have released iTunes 10.5.1, which is required for iTunes Match.