Call of Duty: Modern Warfare 3 has done it again, it has become to biggest entertainment launch of all time, smashing the previous record set by... Call of Duty: Black Ops last year. MW3 took in over $400 million in revenue in just 24 hours, selling 6.5 million copies of the game across 3 platforms in the US and UK. 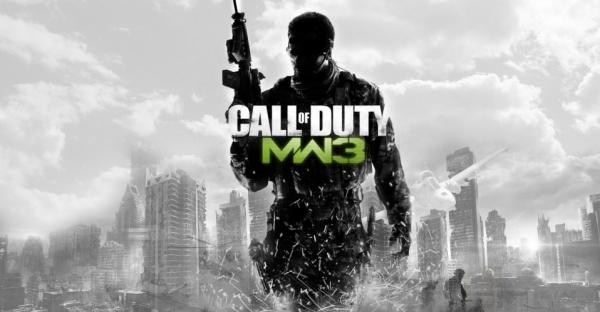 Now, let's keep in mind this is just sales - let's talk about the actual game. Yesterday we saw that Infinity Ward and Sledgehammer Games like to reuse buildings from four-year old COD titles. Then we find out that that Sledgehammer Games' Glen Schofield posted on his Twitter, asking fans to please "objectively" rate Modern Warfare 3:

I don't usually do this but, if u like MW3 go 2 Metacritic.com & help our user score," writes Schofield. "It's suspiciously low. Be honest but help if u agree.

Call of Duty may sell more, but Battlefield pushes the technology industry. Graphics, sound, map sizes, PC-centric development, new graphics engine (instead of a 12-year old chopped-to-pieces Quake 3 engine). Let's say next-gen consoles launch in 2012... with MW4 on the same graphics engine as MW3 (which is so old it's not funny), and Battlefield 4 launches on Frostbite 2.5. Can you imagine the differences in textures, map sizes, detail, lighting, shadows, destruction, etc?

COD is a DX9-esque game, BF3 is built on DX11-level (and scaled down) and is phenomenal. Sure, you can be fans of both, but from a technological standpoint, COD is like the cool, older brother that was popular in high school and now still lives at home with his parents, living vicariously through his computer. Battlefield 3 is the university educated, suave, ladies man who drinks scotch on the rocks like a god damn boss.

But still, you can't deny Call of Duty doesn't have the power to sell like hot cakes, on acid, mixed with steroids, while powered by alien DNA and singing a Lady Gaga song. Insane numbers.