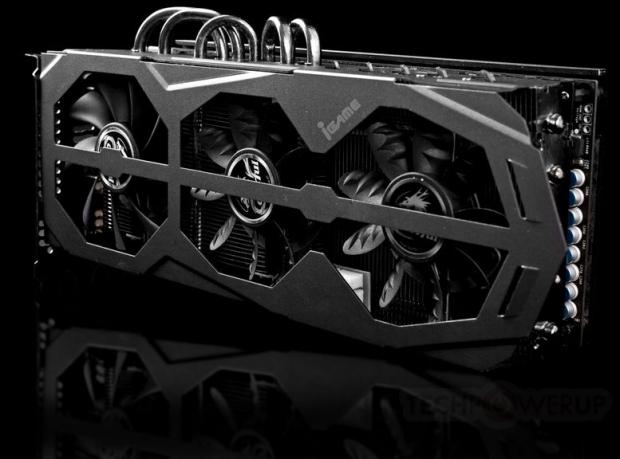 Straight off the bat when you look at the accompanying photos of this card, you can see it's a huge step away from the norm and clearly stands right out. There might be a real lot of GTX 560Ti's on the market, but nothing quite like this one. 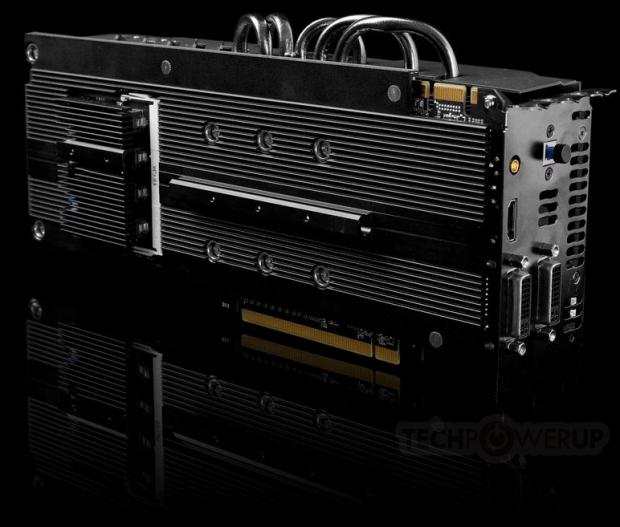 Colorful has not only designed a stronger custom PCB for this card, but it also comes with a add-in card that provides additional power phases. The triple-slot cooler boasting ten heatpipes and three fans (one 90mm and two 80mm) is truly a work of art, as shown in the photos, with a chunky backplate and also coming with five detachable heatsinks (which are a part of the Air-Kit), along with paints and brushes in the Color-Kit to further customize the look of your GTX 560Ti Kudan's cooler how you see fit. 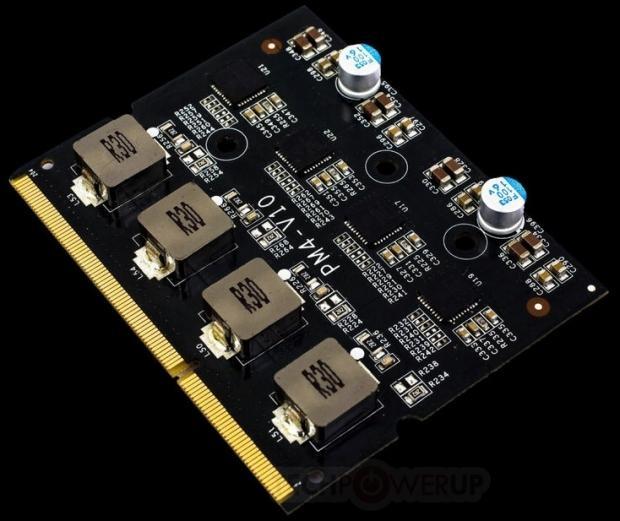 Without the use of the Turbo-Kit daughter card, the GTX 560 Ti Kudan features eight phases as is, while with the daugher card will boost it up to 12 phases. It depends on three 6-pin PCIe power connectors and comes with 384 CUDA cores and a 256-bit interface. The card's GPU clock speed comes in at 820MHz, which goes up to 900MHz with the Turbo BIOS on-board and a whopping 1010MHz with the Monster BIOS that becomes available if you connect the Turbo-Kit. 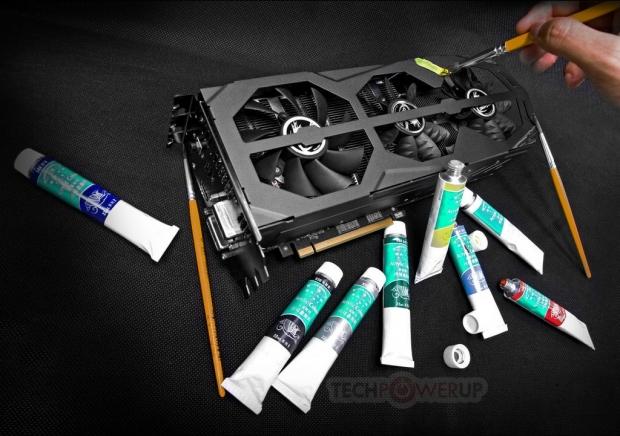 We haven't been made aware of pricing as yet, but for obvious reasons that is one aspect of this card that definitely won't be so attractive.