With Skyrim being released (and early for us Australians - available now at JB Hifi), we have news from Skyrim director Todd Howard that Skyrim's Radiant Quest System will procedurally generate a near infinite number of quests for players. 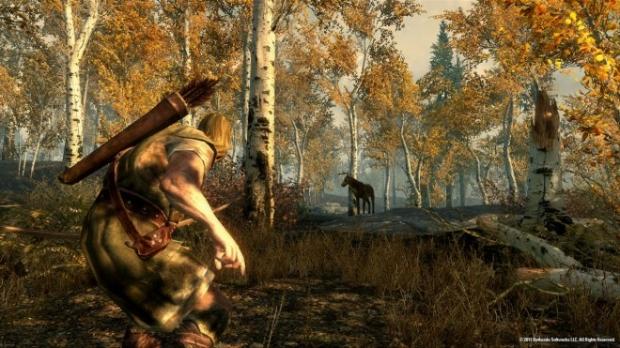 Howard says "the vibe of the game is that it's something that you can play forever." Skyrim's Radiant Quest System can randomly generate new tasks based on your progress within Skyrim. For example, an innkeeper might request that you hunt for bandits in a place you haven't found yet, or an aspiring alchemist could request that you collect 10 undiscovered flowers for his work. Howard claims that the options are endless.

In addition to these mini side quests, Howard says that you'll be able to do extra work for each of the game's factions, like the Dark Brotherhood and the Thieves Guild. Once you've completed the scripted quest lines for each group, you can go to their respective hubs and pick up randomly generated missions to steal gems or assassinate shopkeepers across Skyrim's gigantic world.

Skyrim is out today, and I'm torn between getting it or not. I don't have much patience, nor time to pump into a game - thoughts?