Telstra are set to join Vodafone in the direct retail sales of Apple's tablet, the iPad 2. Telstra will directly retail Apple's iPad 2 from November 15, with monthly plans beginning from just $49. The iPad 2 will be available through Telstra Business Centres, Telstra Shops, online or over the phone at 132 200. 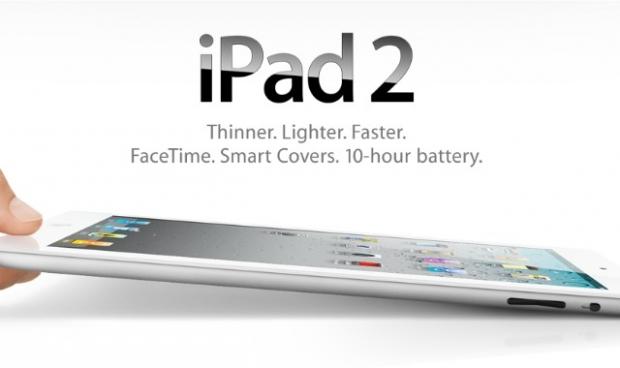