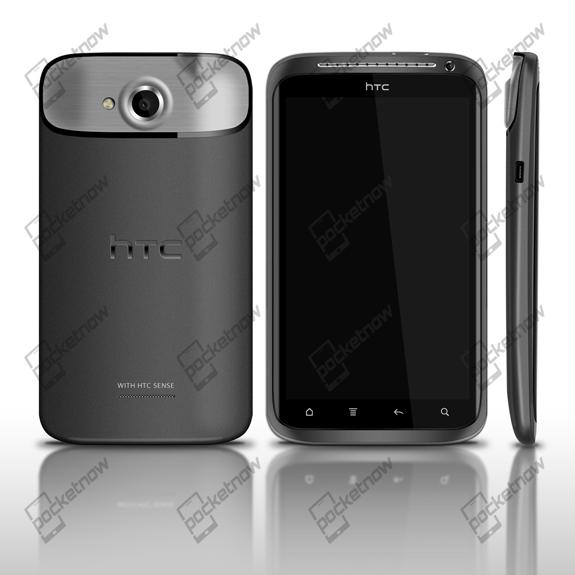 Edge will be a 4.7-inch smartphone that is just 10mm thick, and will sport a 1280x720 resolution. It will also contain 1GB of RAM, a backlit 8-megapixel rear-racing camera with a 28mm, f/2.2 lens. The biggest thing the Edge can brag about is that it sports an AP30 Tegra 3 CPU from NVIDIA which is set to pump out quad-core at 1.5GHz each.

Storage-wise, we should see it increased to 32GB and Bluetooth 4.0 is included, on top of this we have Beats Audio with the package. Edge is also rumored to include the rollout of the new or improved HTC content services, such as the HTC Listen music store, HTC Read bookstore and the HTC Play gaming hub, finally, the HTC Watch movie portal will reportedly begin to offer HD fare. Edge could also be one of the first to sport HTC's Sense 4.0.

LTE, does Edge have it? All signs are pointing to maybe. Edge is said to only support 21Mbps HSDPA, but its possible that carrier-specific variants will offer LTE support. Ice Cream Sandwich is also something that should be seen included on the Edge as an update.