If you're holding off on picking up a copy of Battlefield 3 due to your current VGA card being indefinitely not up to scratch to handle it, ASUS has just the ticket for you convenience wise, and may well save you some cash at the same time. 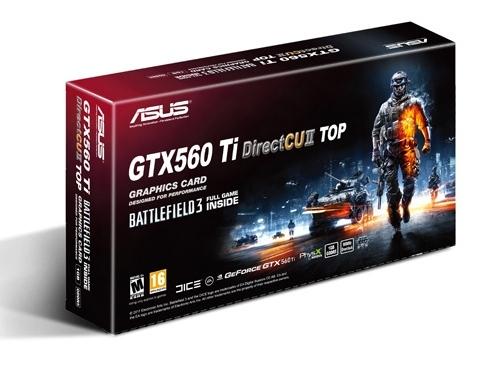 This page from ASUS direct details a couple bundles they're now offering which comprise a graphics card or sound card, and a Battlefield 3 coupon that can be redeemed on Origin. 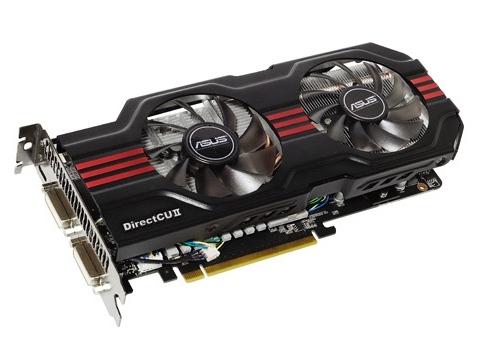 The graphics card bundle comprises ASUS' GeForce GTX 560 Ti DirectCU II TOP with a BF3-themed Lanyard and of course the coupon for the game thrown in too. 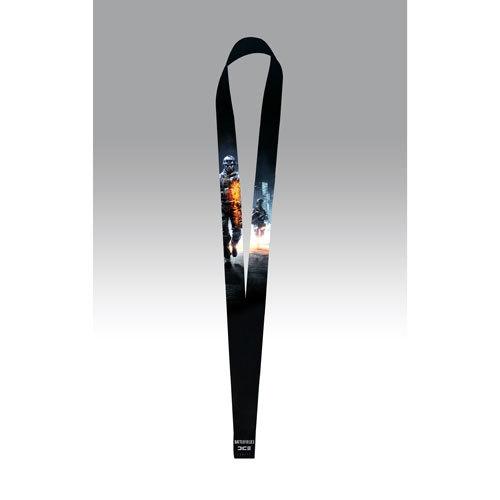 Being a part of ASUS' DirectCU II "TOP" series, the card comes out of the box overclocked to 900MHz on the core, up from NVIDIA's reference clock of 820MHz, while the 1GB GDDR5 memory runs at 1050MHz (4500MHz effective). As we've discovered in several of our recent VGA reviews, The DirectCU II cooler is a really good one too, making the card quieter running while lowering temps by a good 20c or so.

If your VGA card is already good enough for the game, you have the option of improving the audio experience in it by picking up the Xonar D2X PCI-E sound card (together with the BF3 Lanyard and game coupon). 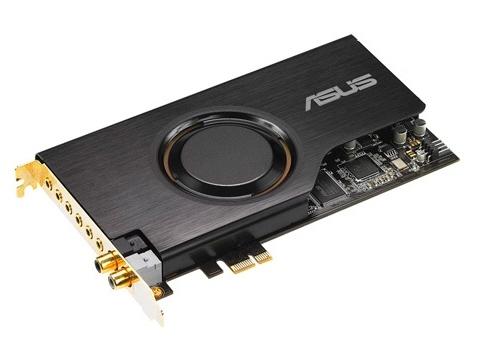 This card is based on ASUS' AV200 audio processor (a derivative of C-Media's CMI8788 OxygenHD). The card gives a total of 8 channels using four high quality TI Burr-Brown PCM1796 output DACs along with a Cirrus-Logic CS5381 mic/line input ADC.