Most people not familiar with IT (and even some who are!) think that Apple's, and more specifically, Mac OS X are impenetrable, Terminator-like machines. But, they are not. Not only can spyware and malware attach to your browser, and not through an executable, but now there's news of a newly discovered malware threat that targets Mac OS X systems. 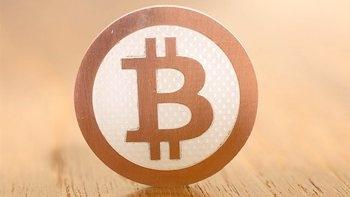 It comes in the pirated copies of image editing software "Graphic Converter". The malware is known by DevilRobber or Miner-D, and attempts to steal personal information and uses your machine's GPU to generate Bitcoins. If you didn't know what Bitcoins were, they are a digital currency that can be exchanged by online by users without the need for an intermediary bank or payment service.

Intego, a security vendor, says that the malware was a combination of a Trojan horse, as it is hidden inside other applications; a backdoor, as it opens ports and can accept commands from command and control servers; a stealer, as it steals data and Bitcoin virtual money; and spyware, as it sends personal data to remote servers.

But, it all stems from the download of a program illegally from torrents... you play with the snake, you will eventually be bitten.