The VGA market almost seems like it's in hibernation at the moment for the most part, as we all anticipate the launch of new families from both sides of the fence sporting 28nm GPUs, of which we know won't be until a bit of a ways into 2012.

However, it appears NVIDIA has been working on a little bit of a side project in the meantime; some more love towards its popular GeForce GTX 560 Ti. Apparently the company is preparing a new suped up release of the model that switches the GF114 GPU on the original version for the GF110 that's used on the GTX 570 and 580 models. 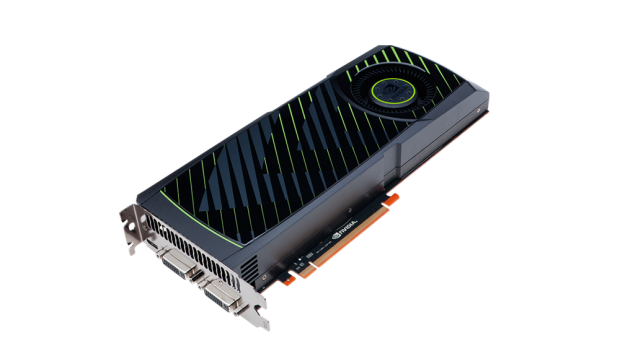