Android engineer Romain Guy has announced via Twitter that Android 4.0/Ice Cream Sandwich will support USB game pads and HDMI. This will essentially turn ICS-powered devices into video game consoles. There aren't many other details to add at the moment, but its clear that you'll require a micro USB adapter in order to use the game pad. 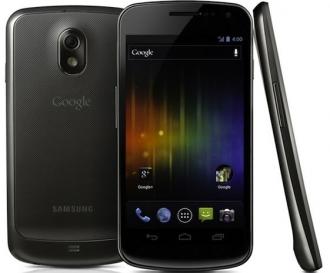 We do have Sony's PlayStation Phone, the Xperia Play, which sports a slide-out game pad complete with directional pad, four thumb buttons and two touch-sensitive joysticks. But, Ice Cream Sandwich is ready to knock it up a notch or five. Being able to use future Android 4.0-powered smartphones and tablets is very, very cool. Especially considering that the upcoming NVIDIA Tegra 3 quad-core powered chips will rock tablets in the near future, with tablets featuring full-sized USB ports, there would be no need for micro USB, etc.

All you'd need is a USB game pad and you'd be off - it will surely change the smartphone and tablet gaming market with something that Apple just cannot offer right now or anytime in the near future. Galaxy Nexus is set to drop on November 10 if you go by current rumors.