The Samsung and Google co-event to launch both the Samsung Galaxy Nexus and Google's Android 4.0/Ice Cream Sandwich mobile OS has just happened and with it, brings a slew of news for Samsung/Google fans. 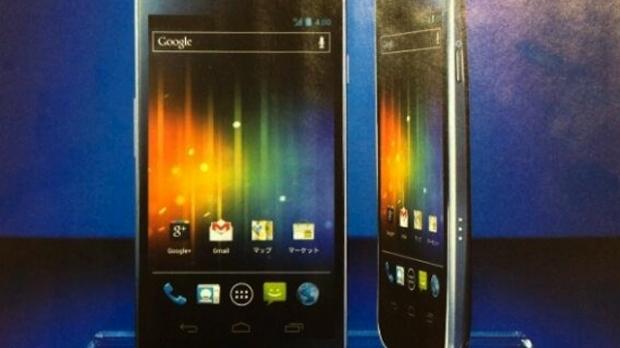 The Galaxy Nexus also includes something different, a panorama mode for the camera, as well as Bluetooth 3.0, USB 2.0, Wi-Fi 802.11a/b/g/n, accelerometer, compass, gyro, proximity sensor and even a bloody barometer - you know, just in case you wanted to know the current atmospheric pressure. 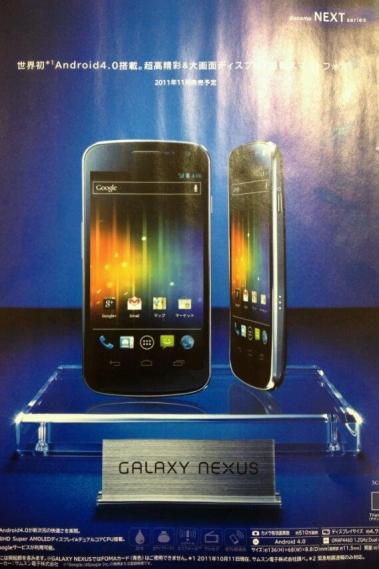 The leaked poster shows it will be made available in November for NTT DoCoMo, which is around the rumored US released timeframe. Radio-wise, we have an HSPA+ model, with an LTE version will "be available depending on region". 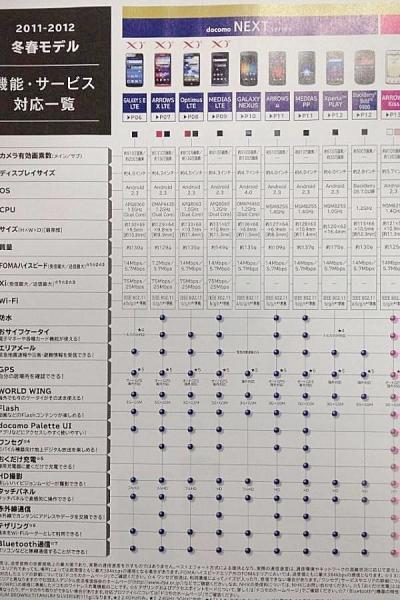 Android 4.0 is set to bring "an entirely new look and feel to Android", which will sport a redesigned UI, bolstered multitasking/notifications, proper NFC support and a new People App which enables users to browse friends, family and coworkers' photos whilst checking out their status updates from Google+.

Ice Cream Sandwich also brings Face Unlock, which uses facial recognition to unlock your phone. ICS doesn't stop there, it also uses Android Beam which is an NFC-based technology that allows you to "quickly share webpages, apps and YouTube videos by simply tapping two phones together".