AMD know when you are sleeping, they know when you're awake, they also know if you've been bad or good, so for 28nm GPUs, be good for goodness sake. If you want a 28nm Radeon GPU before the end of the year, in time for Christmas and just after the launch of the pillars of the FPS genre, Battlefield 3 and COD: Modern Warfare 3, then this is a great time to be a PC fan. We've reported before that AMD would launch their next-gen, 28nm-based Radeon GPUs sometime this year, but whether it would be low or mid-range GPUs is the question. 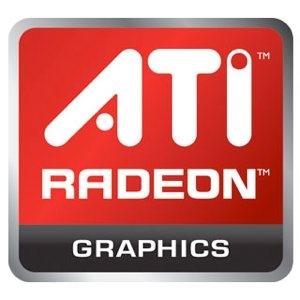 Another fact is that they could be notebook parts, with high-end parts hitting early next year. German website heise.de who claims multiple industry sources have pointed toward a December launch with one source specifically pointing to December 6. The new launch could be a desktop or notebook part, but I very much doubt it will be a high-end GPU. Another industry source is convinced that this is more of a symbolic launch, to beat out green-team rivals, NVIDIA.

That is my opinion too, I really think we're just going to see a launch, in general. Nothing special, no high-end parts.. it'll just be something launched on their 28nm process to stick it in NVIDIA's green-with-envy face. Whatever it is, we're within 3 - 4 months of seeing next-gen parts from AMD, with NVIDIA trailing behind. Whatever happens, I'm just excited to receive new GPUs again!