Nokia's World event is being held in London in a little over a week, on October 26 and details are starting to play peak-a-boo with the Internet. What exactly is leaking you ask? Nokia's first Windows Phone 7 "Mango" device, which Pocketnow and GSMArena both coming across ads for the device that is carrying the moniker, Nokia 800. 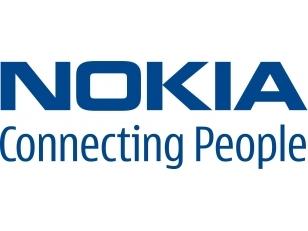 Nokia's codenamed "Sea Ray" hasn't really been an icon-clad secret from Nokia, with CEO Stephen Elop showing off the device in June during a presentation. The device takes after Nokia's MeeGo-powered N9, but with a few changes. The full curved glass facade of the N9 has been replaced to accommodate three buttons, with a plastic unibody enclosure still remains.

The N9 wasn't a budget phone by any means, at 475 EUR for the 16GB model, and 534 EUR for the 64GB model, it is still priced well within the parameters of the premium market. So, if the Nokia 800 has to succeed as Nokia's first Windows Phone-powered device, the price is definitely going to be something that will be a large dot point next to the phone.

GSMArena thinks the device will sport a 3.7-inch WVGA (800x480) AMOLED screen which is down from the N9's 3.9-inch screen and reportedly a processor running at 1.4GHz (possibly a Qualcomm MSM8255 with an Adreno 205 GPU).