Right from the get go Windows 7 was looking strong out the gate and allowed Microsoft to take a quick U-turn away from the rocky road they travelled down with Vista, but it's been Windows XP that has retained the biggest impact in the OS world for MS all this time.

However, if the latest consolidation of data from StatCounter is accurate, the first half of this October has seen Windows 7 actually overtake XP in becoming the primary operating system of choice worldwide. The data was collected from over 3 million sites in total and it was discovered that Windows 7 now has a market share of over 40%, which is up from 39.04% last month. 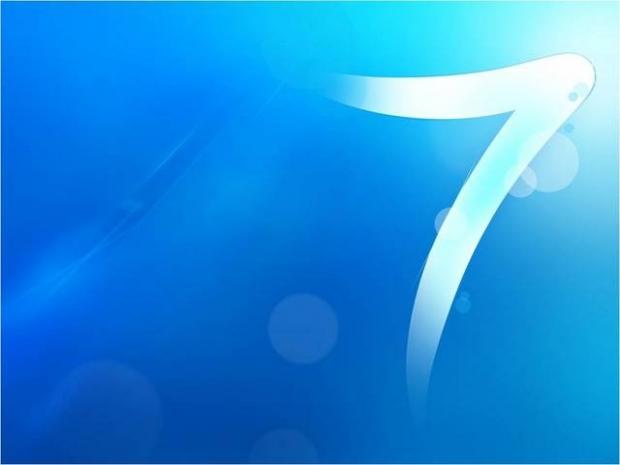 Windows XP is still going super strong, though, with a 38.62% market share. Meanwhile, Vista continues to dwindle in third place at a far distant 11.18% market share. Trailing behind Vista in fourth is Apple with Mac OS X at 7.3%, then in fifth sits iOS at 1.1%.

With Windows 7 now making it into pole position as the leading OS of choice, it's not hard to believe that it will remain in that position for quite a long time; especially due to Windows 8 still being a ways off and needing to prove itself as the OS of choice well after its release.