We reported last week that Samsung's Unpacked 2011 event had been cancelled due to the unfortunate death of Apple co-founder, Steve Jobs. But now it seems the event has been rescheduled and is actually just over a week away, hitting on October 19th. A source of Engadget's says that the Unpacked event should be on October 19th in Hong Kong, timed to go alongside AsiaD: All Things Digital even next week. 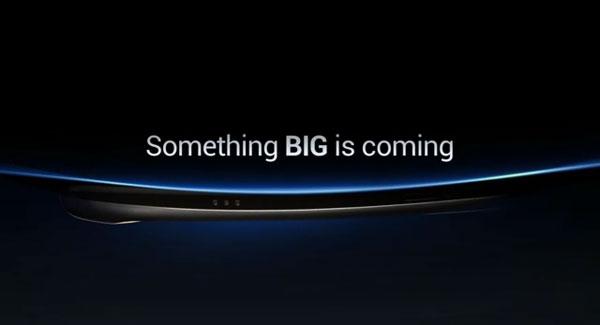 We'll have to wait and see, but I will have my eyes peeled for news as it hits.