I think we've all come to expect mammoth waves of sales figures post fresh Apple device launches no matter what it is in this day and age, and while for many the newly launched iPhone 4S was quite an underwhelming one, it looks like Apple were right once again in anticipating mass success with what they had on the cards, shortening its name from iPhone 4Sales so it would seem. 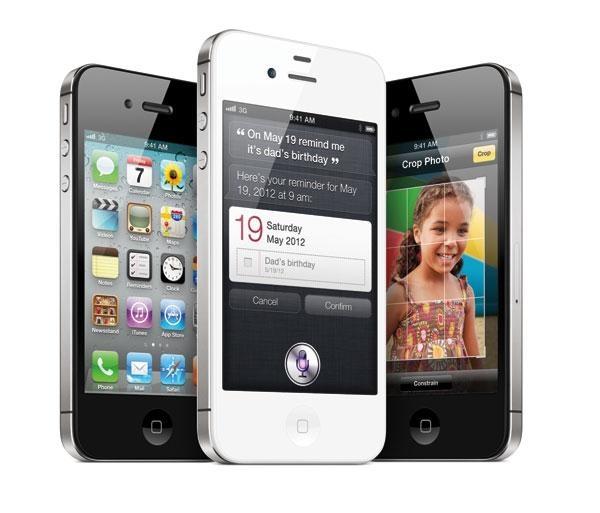 An overwhelming amount of preorders have taken place over the first weekend since launch last week with more than one million phones sold within the first 24 hrs of being on sale! This makes it yet another new record for Apple according to this announcement earlier today. AT&T actually received more than 200,000 requests for the iPhone 4S within the first 12 hrs of its preorder availability on Friday which is even higher than the sales pace post launch of the iPhone 4 in 2010, which sold 1.7 million units during the first three days in the market and 600,000 within the first 24 hours.

As a result of such intensive demand, Apple has already shifted its shipping times on its website to say "one to two weeks", or until as far as October 23rd, despite the official availability date being Oct 14th.