Oh boy. Just days after Apple's iPhone 4S announcement, the specs of Google's "Nexus Prime" smartphone have been leaked, and what a leak it is. Possibly called the Samsung Galaxy Nexus, the phone is packing some seriously hot features. The long-awaited Android 4.0 Ice Cream Sandwich (ICS) operating system will power the phone, along with a 9mm thin design. The Nexus Prime will feature a 4.65-inch, curved glass Super AMOLED HD display running at 1280x720 resolution. 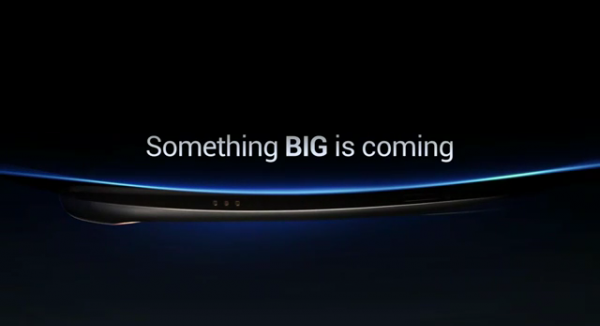 If that's not impressive enough, it'll also sport a TI OMAP 4460 dual-core Cortex A9 processor clocked at 1.2GHz, 1GB of RAM, 32GB of on-board storage, a 5-megapixel rear-facing camera as well as a 1.3-megapixel front-facing camera, 1080p video capture, LTE/HSPA support (depending on the carrier), Wi-Fi a/b/g/n, NFC technology and last of all, a 1,750 mAh battery.

The device will be a pure Google device, this means that no third-party UI or other modifications will be done to ICS. It is also believed that the Galaxy Nexus could be a Verizon Wireless exclusive. The timing could not be better with the iPhone 4S being unveiled just days ago, but then there is the news that Samsung have pulled the launch of the Galaxy Nexus at the Samsung Unpacked event, which I wrote about a few days ago.

Samsung have cancelled the launch and promoted Samsung to release a statement:

Samsung and Google decide to postpone the new product announcement at CTIA Fall. We agree that it is just not the right time to announce a new product. New date and venue will be shortly announced.

I hope it launches soon, as I will definitely be wanting to get my grubby little hands on one, fast.