Apple will begin pre-ordering of its new iPhone 4S this Friday and it will go on sale and start shipping on October 14 in US, Canada, Australia, UK, France, Germany and Japan. 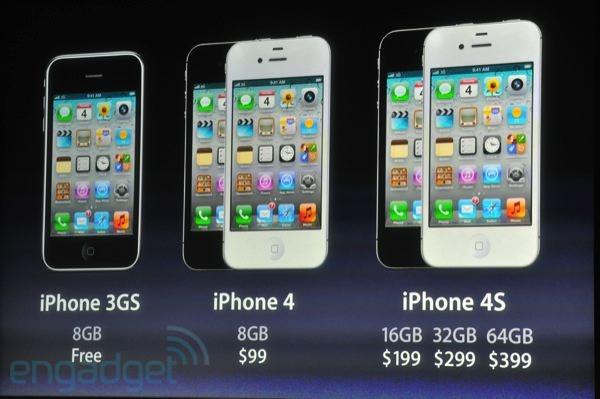 Two weeks later it will go on sale and start shipping in 22 more countries including many European countries and Singapore. It's a little strange not to see Hong Kong on either list. By the end of the year, the iPhone 4S will be in 70 countries and on over 100 carriers.