Just days after I posted about Pepsi sponsoring Activision's upcoming Call of Duty: Modern Warfare 3, news pops up of Subway sponsoring the upcoming Naughty Dog title, Uncharted 3: Drake's Deception. The promotion is called "Taste for Adventure", with a promotion that's never been done anywhere else, ever according to Naughty Dog and Sony.

Beginning a few days ago, you can walk into any Subway restaurant and purchase one of the specially marked Uncharted 30 oz drinks, you'll receive a code that gives you access to the full competitive multiplayer experience throughout the month of October. Even Nathan Drake himself tells you, as shown in the video below:

The full multiplayer experience which began on October 1, will give you the chance to dive into the fun and get a head start on leveling up your profile while learning all of the new Uncharted 3 maps ahead of the full release on November 1. On top of the early access to the multiplayer beta, there are exclusive Subway-themed items hidden throughout the map which unlock additional content. 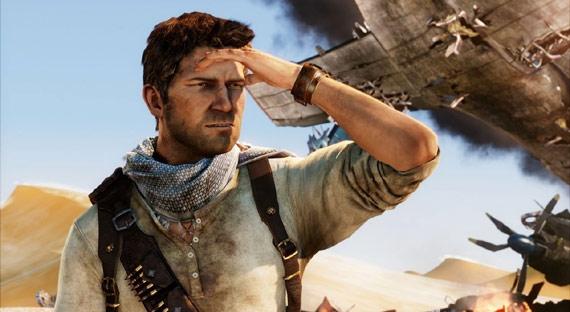