Ok, we've been hearing of a different launch date for Sandy Bridge E over what seems like every week in recent months, so this may be a bit of a case of the boy who cried wolf by now, but a new report from the folks over at VR-Zone looks to be a good deal closer to certainty than previous rumours, saying that new information reveals the first Sandy Bridge E processor to launch on November 14th. 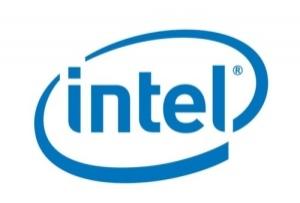 This latest rumour also indicates that despite us being lead to believe for a while now that Intel's own DX79SI and DX79TO motherboards would launch on the same said date as the processor(s), they won't actually arrive until December. And not that most of you will pay much attention to these two options, but the report also mentions the probable pricing on both the air and sealed water cooling options for these processors; at around $25-$30 and sub-$100, respectively.