AMD have dropped it like its hot, and by drop I mean release and my hot, I mean Battlefield 3-specific drivers. It was only a few hours ago NVIDIA released their Battelfield 3-optimized drivers, and now AMD are following suit. The new Catalyst 11.10 Preview software makes your ATI/AMD Radeon graphics card optimized for Battlefield 3. It includes the following changes: 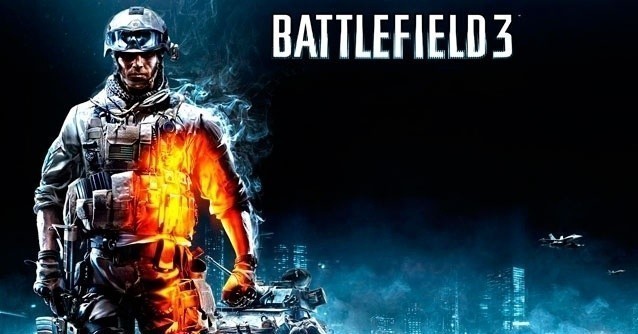 You can download the AMD Catalyst 11.10 Preview Driver Suite here.