AMD's Bulldozer is set to enter the construction site shortly, and these new benchmarks are leaned heavily in their favor. It looks as though a set of leaked press slides of the AMD FX Processor found their way into the grubby hands of DonanimHaber ahead of the official launch with AMD claiming huge performance leads over rival, Intel. AMD claims that their FX-8150 processor is aiming to take down Intel's Core i7-980X in game tests and even passing it in some DirectX 11 titles. 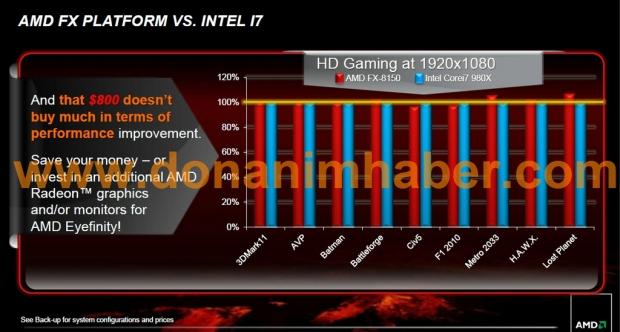 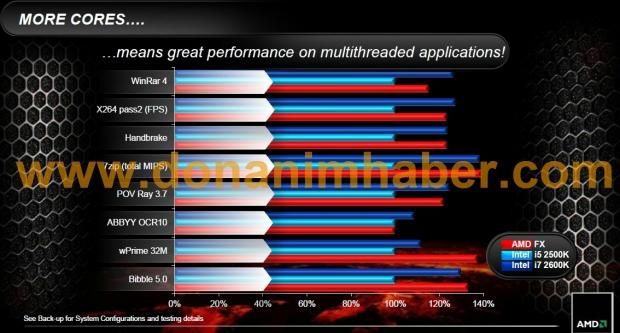 But, performance isn't everything to a lot of people. Considering that the FX-8150 is confirmed to hover at around $250, we should see massive love for AMD's new Bulldozer processor. 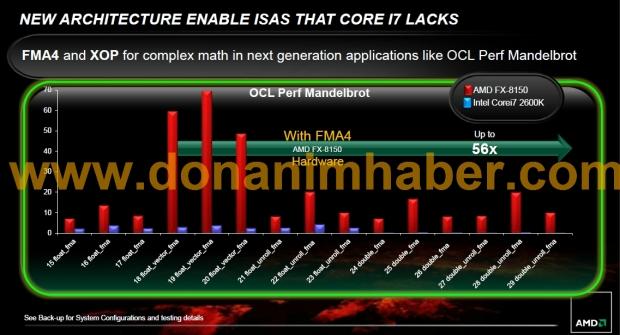 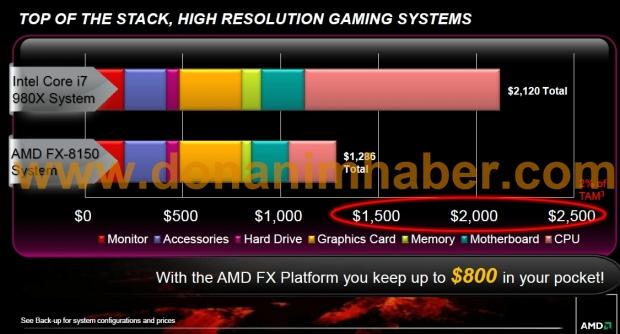