The Samsung Galaxy S II launched in April and since then have sold 10 million units. It's not near the iPhone numbers which are sitting at 20 million units (oh btw, thats in Q2 alone!) but impressive nonetheless. Five million Galaxy S II units have been sold since July, which is impressive in itself. This means that in eight weeks the Galaxy S II sales have doubled. Keep in mind that the sales haven't even made a dent in the US. 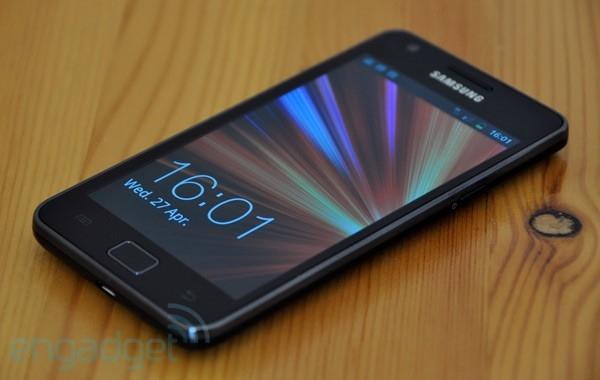 Nice work Samsung, I love the Galaxy S II. It's a beautiful phone.