After a long, drawn out wait, we're finally getting some rock solid details on AMD's upcoming FX processor range with recent confirmation of the initial run of models and an October launch pretty much set in stone. 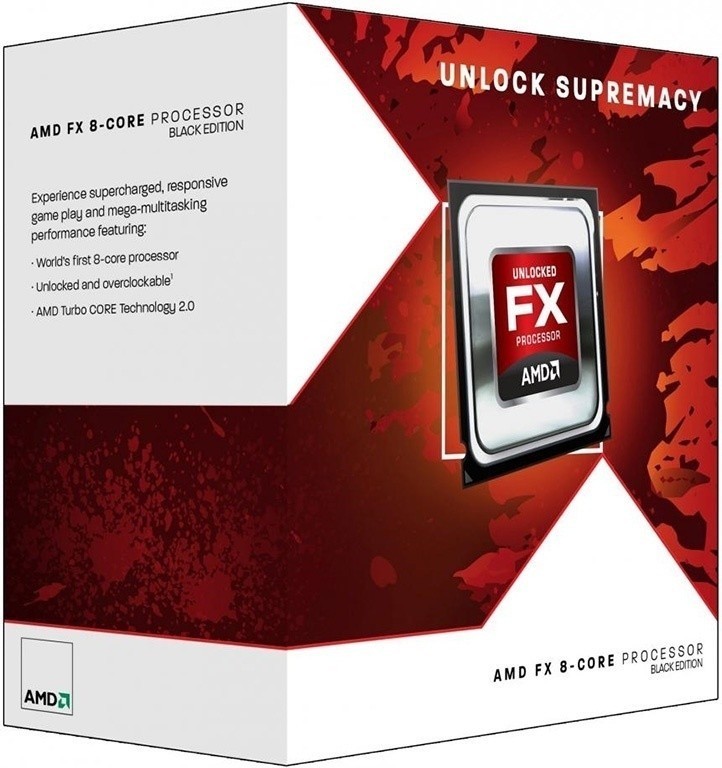 A new report has come out that should gather more smiles all around and that is the pricing on these parts. It appears the three FX models coming out at launch will be even more aggressively priced than previous reports have indicated. What we're now hearing is that the eight-core FX-8150 and FX-8120 will carry pricing of just $245 and $205, respectively. As for the six cored FX-6120, that is expected to come in at $175.

The other tid bit of interest we can gather from the latest report is a supposed release date of October 12th - just a few weeks away now folks.