AOC's USB-powered, 16-inch monitor, the E1649FWU will launch in October. It is slated to cost US$139 and is roughly the size of a 15.6-inch laptop screen which shows that the E1649FWU is very portable. It includes its own retractable stand that allows you to place the monitor in both portrait and landscape modes.The E1649FWU requires just one USB 2.0 input and through that one input draws its power and signal. 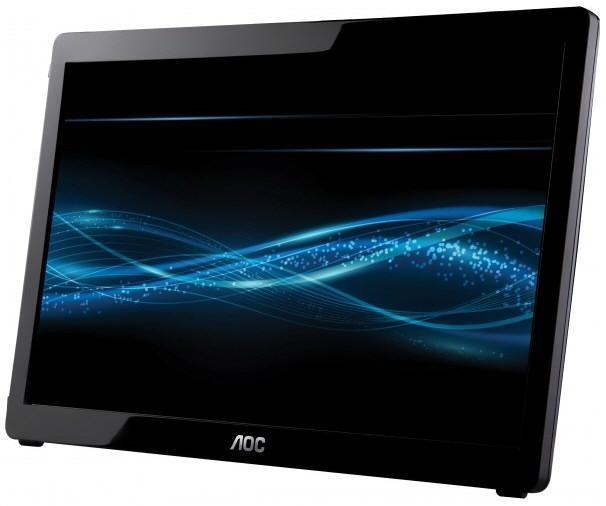 It also includes its own USB display adapter built-in which hands that. Illumination is bought to you by LED, resolution wise we have 1366x768, 5ms response time, 50,000,000:1 DCR and up to 250 cd/m brightness. It is not HDCP-compliant.