Fans of Batman: Arkham Asylum will be disappointed to hear that the PC version of the sequel, Arkham City has been delayed. The console versions will see a US launch on October 18, but PC users will have to wait to an undefined day in November. Boo. Batman: Arkham City picks up roughly one year after the events of Arkham Asylum and introduces some classic villains such as Catwoman and Mr Freeze (hopefully there's a voice over from Arnold).

Arkham City is built on Unreal Engine 3 and has support for both PhysX and 3D Vision. Gameplay is set in the same open-world, stealth action elements as well as throwing in new weapons and improving on the old ones. 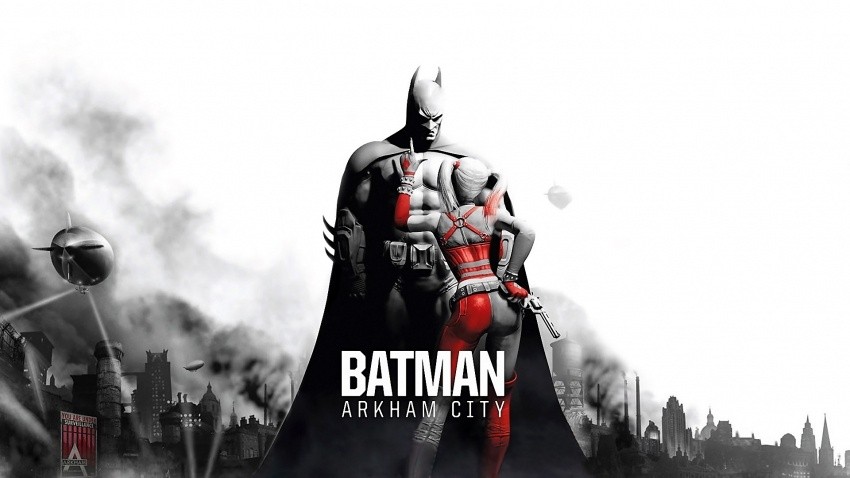