Google have today shipped the latest release of Chrome to the Stable channel, after last month's Beta channel release. The new release contains two significant technologies which allow developers to create even more powerful web apps and games. These include the Web Audio API which enables developers to add fancy audio effects such as room simulation and spatialization. Native Client is second tech included, which is an open-source technology that allows C and C++ code to be seamlessly and securely executed inside the browser. Current, Native Client only supports applications listed in the Chrome Web Store, but Google are working on removing this limitation as soon as possible. 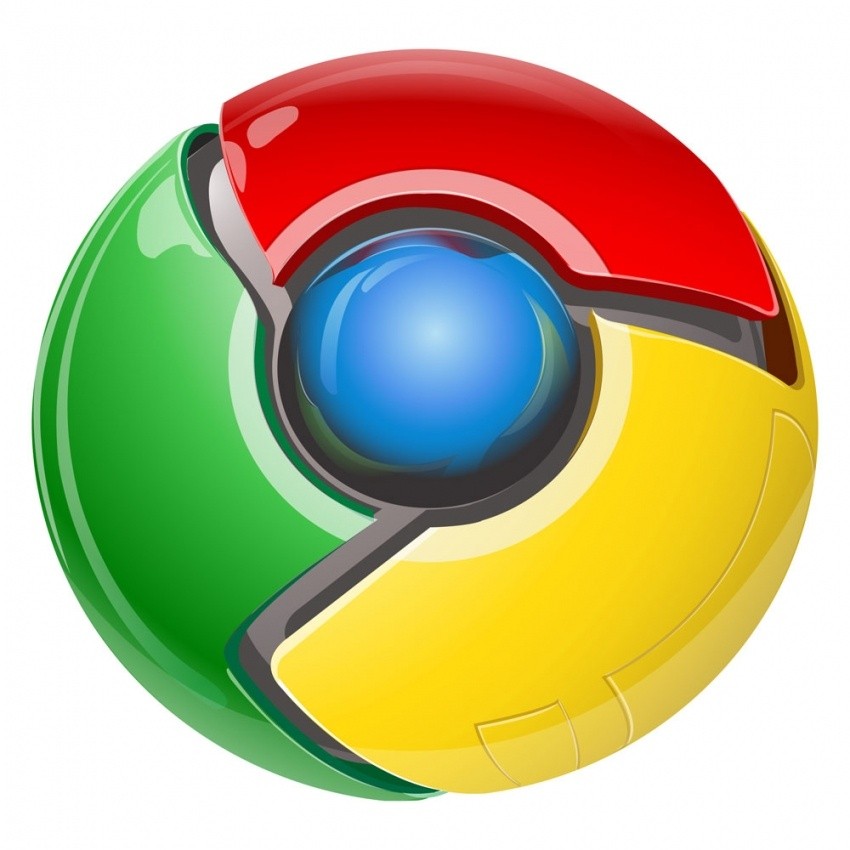