Another day, another iPhone 5 news bit. France Telecom CEO, Stephane Richard believes that the iPhone 5 will be unleashed on October 15. The remarks came during an interview with French reporters at a business conference earlier this week. Rumors have been flying left, right, centre and somehow, in 4D, but never from someone as high up as the CEO of a major telecommunications company. Richard has been quoted "If we believe what we have been told, the iPhone 5 will be released on October 15". 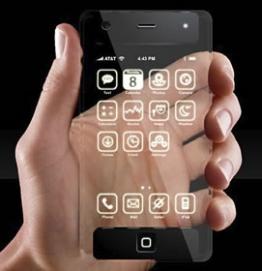 October 15 is a Saturday, which seems odd. But, the original Wi-Fi only iPad debuted on April 3, 2010 which was a Saturday. Could it be? The next-gen iPhone 5 could be in your hands within a month!