Crysis - is coming to the Xbox 360 and PS3 in October and will be a 'modified and enhanced' version of the single-player campaign from Crysis 1. It also includes new-and-improved Nanosuit controls, all-new lighting, all-new effects and includes full support for stereoscopic 3D. Crysis will cost 1600 Microsoft points on the Xbox 360 and US$19.99 on PlayStation 3. 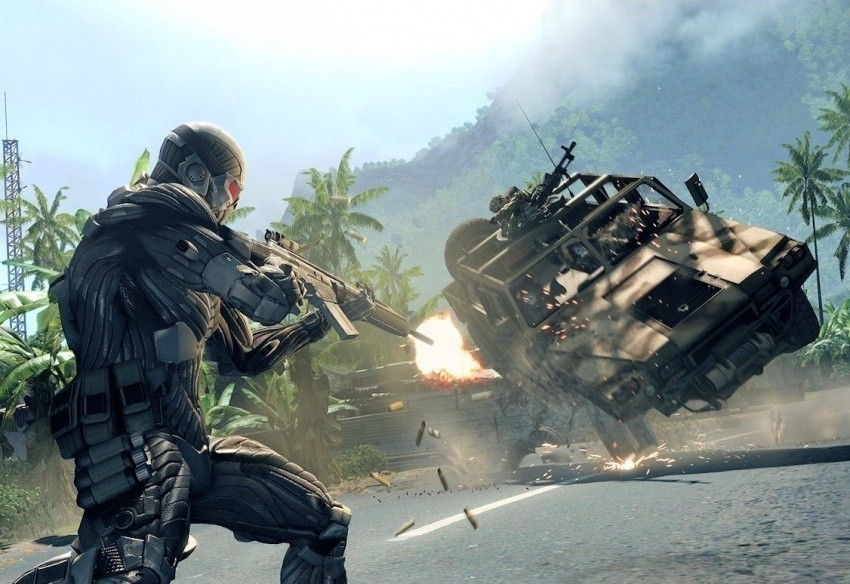 What do you think of Crysis coming to the consoles?