Following leaked details on AMD's Radeon HD 7000 series graphics cards earlier in the week, some new slides (said to be straight from AMD) have since popped up which add some more meat to the equation. 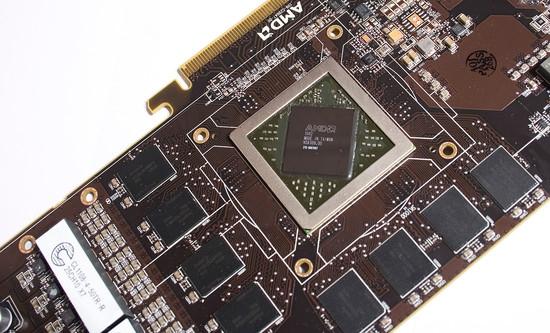 We are assured that the HD 7000 family will use the first VLIW4 circuits at 28nm. In usual fashion the series will be rolled out in steps, with each sub-series based off different base architectures. Looking at the latest leaked roadmap, we can ascertain that AMD is initially planning the launch of four different GPUs making up three series, said to be scheduled for a Q4 2011 launch. 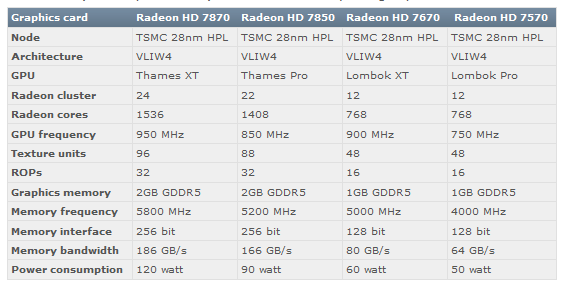 You can get a solid idea of what's happening with the cards via the above chart and there are more slides and info available via the source links below. 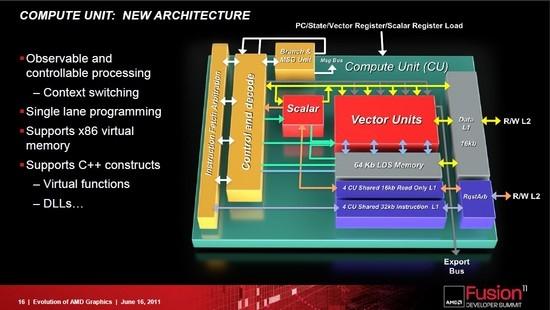 The source also brings to light some new and exciting details on the series we're all most looking forward to seeing, the Radeon HD 7900 - anticipated for a most probable Q1 2012 launch. The information obtained indicates that AMD is looking to pair this family up with XDR2 memory running at up to 8000MHz in the flagship HD 7970 model, which would translate to 256GB/s of memory bandwidth over a 256-bit interface. This compares to the Radeon HD 6970 using GDDR5 memory at 5500MHz with 176GB/s memory bandwidth.

More details at the source.