With those haunting memories going back to 9/11 almost 10 years ago, a time when those memories are most particularly vivid is just around the corner once again, marking a full decade since the horrific event in New York unfolded. 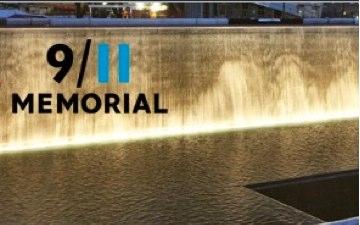 As such, in collaborating with The National September 11 Memorial & Museum, Facebook will be asking members to acknowledge this time by updating their profile photos or dedicating their statuses in remembrance of all the victims who lost their lives. 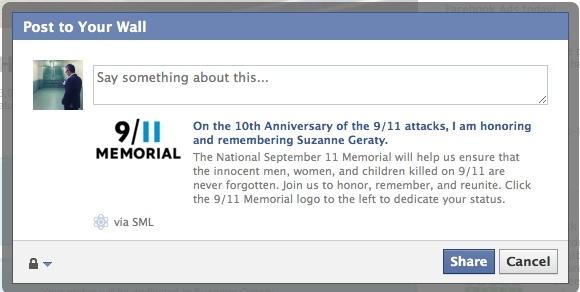 To make the process easier, a specific application has been developed for FB dubbed the 9/11 Memorial application, released just yesterday, a few days ahead of the anniversary. Facebook app maker Involver said "The goal of the application is to honor and remember victims of this devastating attack on America, 10 years later".