MeeGo's future is looking a little grim at this time with little to no takeup from partners which has resulted in Intel apparently putting its in-house OS on hold well into 2012, if not eventually choosing to bomb it entirely.

With Nokia choosing to stick to variants of Symbian (Belle being a newly launched revision) and setting its sights ahead on Windows Phone (apart from the N9, the only phone Nokia chose to use MeeGo on), and most other smartphone and tablet makers opting for Android or WP7, it's become a case of 'can't beat 'em? Then join 'em' for Intel which Digitimes reports is looking to transfer efforts into Android and WP work. 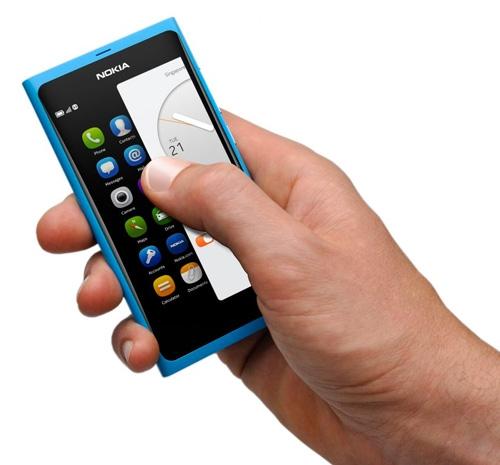 However, with that said, Windows Phone raises a question in that it currently only runs on ARM processors; even more specifically, due to chassis guidelines from Microsoft around what WP7 partners are allowed to use, a Qualcomm Snapdragon.

The biggest letdown for MeeGo was that while Intel and Nokia had both been helping develop it with a vision of getting together a modern, mobile optimized OS with scaling on everything from phones through to netbooks and tablets, several delays, cancelled hardware projects and issues with Intel getting a true mobile chipset completed have left the doors wide open for iOS and Android to dominate the market.