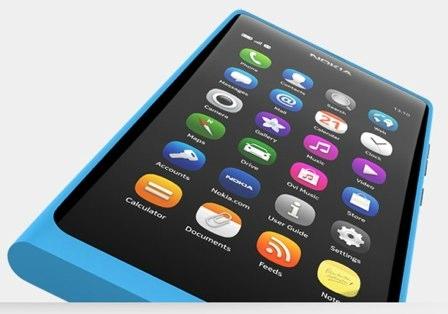 The N9 will be Nokia's flagship device for 2011 with good reason, and we are thrilled to be delivering the N9 to our customers on Australia's best value mobile plan range, Vodafone Infinite.

The Nokia N9 is powered by the MeeGo OS with a user interface designed around the things people do most, use apps, socialise and multitask. There are three homescreens which are arranged as a carousel. The Nokia N9 sports an 8-megapixel auto-focus camera with Carl Zeiss optics, wide-angle lens, HD video capture and large lens aperture for greater performance in low-light conditions.

It's also NFC-enabled which allows the sharing of images and videos between other NFC-enabled devices by simply touching them together.