Despite everyone turning their noses up at it in a world now filled with acceptance only to iOS, Android, or [insert any other mobile OS], Nokia is still keeping Symbian alive with another update, Symbian Belle.

Nokia has officially disclosed details on the update today and said it will debut this quarter on three new smartphones, the Nokia 600, Nokia 700 and Nokia 701. 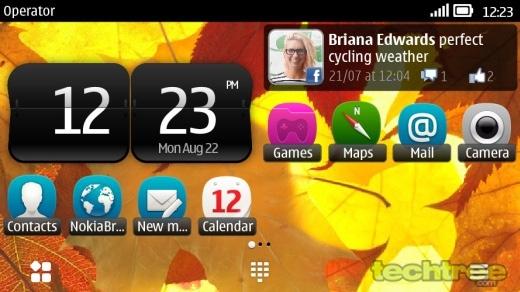 Some of the primary advantages to the update include an increase to the number of home screens possible (from three to six), redesigned widgets that come in five different sizes, a pull down menu and a taskbar for easy access to notifications. Improvements have also been made to the platform's web browser along with single-tap NFC sharing and pairing being possible. 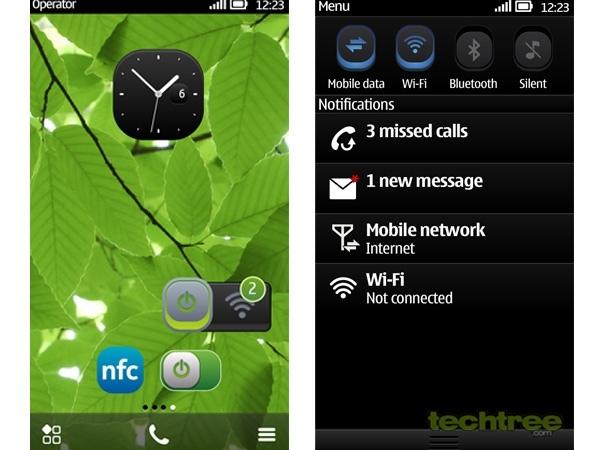 For more specific details on each of the three new phones on offer (including photos) that will ship with Symbian Belle, head over to the source.