Razer is really stomping their foot on the the console versus PC argument with a viral site saying PC gaming is not dead. I'm loving it, they shout out about "shoddy ports", "closed systems", and they state there is something "terribly wrong with gaming today." "Lack of innovation" is a key point, which I love. Razer push on the open system of PC gaming and that there are more than 300,000,000 PC gamers worldwide, which is much more than all of the console-based gamers combined. 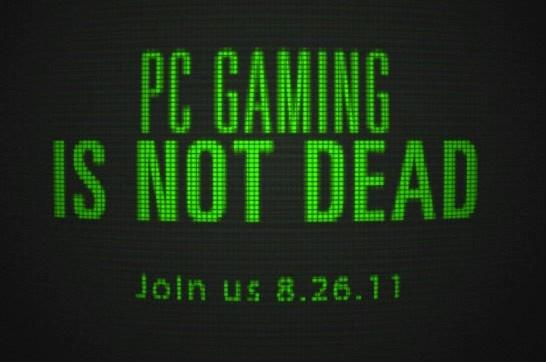