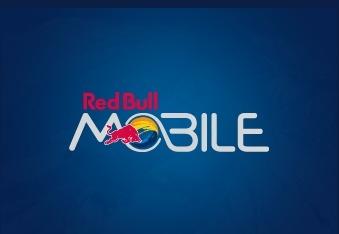 Red Bull isn't new to this mobile game however, they operate Red Bull MOBILE in Austria, Switzerland, Hungary, Belgium, Poland and South Africa. Red Bull MOBILE is slated to launch later in the year with pricing and handset offerings to follow.