After months and months of waiting following its official announcement back in January, Creative is finally getting its Tactic3D Omega wireless gaming headset shipped to stores and etailers worldwide.

The headset (supporting PS3, Xbox 360 and PC) while looking somewhat contemporary by design, features a steel core providing high endurance, customizabe earcups (that are illuminated while in use) and houses full spectrum 50mm drivers that promise excellent bass and crispy highs. It has an integrated volume control, mute and connection controls, as well as a detachable noise-cancelling microphone and VoiceFX functionality for live voice morphing. 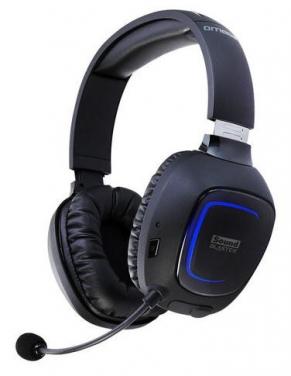 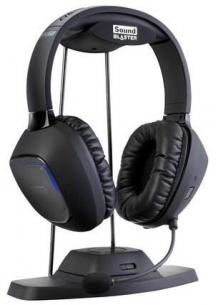 Creative bundles the Tactic3D Omega wireless gaming headset with the Tactic3D BaseStation, comprising the transmitter itself, a stand for the headset and also acting as a recharging dock.

RRP on the headset comes in at $199.99 and already has a listing on Newegg.