Sony have not only had a price drop on their PS3 today, but Australian-based customers now get a taste of their new 3D display with multi-screen support, designed for the PS3 which will be available later this year for AU$699.95. The PlayStation-branded TV is a 24-inch monitor that looks like a PSP and includes two pairs of 3D glasses. 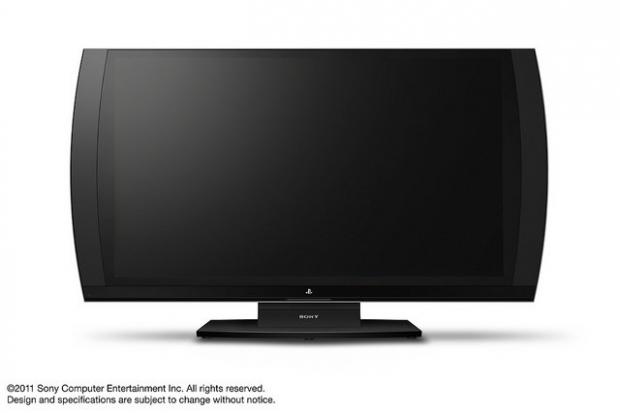 The overseas version did include a HDMI cable as well as a copy of Resistance 3 (due to land in September), but no bundle has been announced for Australia. The monitor does not include a PlayStation or an on-board tuner, in case you thought it was a PlayStation in a TV, or a usable TV. Compatibility with PCs is also unknown. So right now, it's just a waiting game!