Apple has increased their orders for iPhone's for the 2H of 2011, included in this order is the iPhone 3GS, iPhone 4, iPhone 4 CDMA and of course, the next-gen iPhone 5. They've increased their order by 12% to a staggering 56 million units. The iPhone 5 is said to consist of roughly half of that, so between 25.5 and 26 million handsets. DigiTimes' source has said that the iPhone 5 orders for the 3Q of 2011 have been lowered from 7 million units to 5.5 - 6 million, whilst 4Q order have been raised from 14 to 20 million. 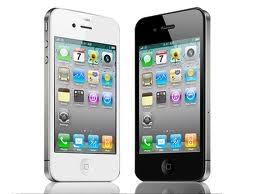 Total iPhone shipments in 2011 will now tally at roughly 95 million units. That sure is a lot of iPhones.